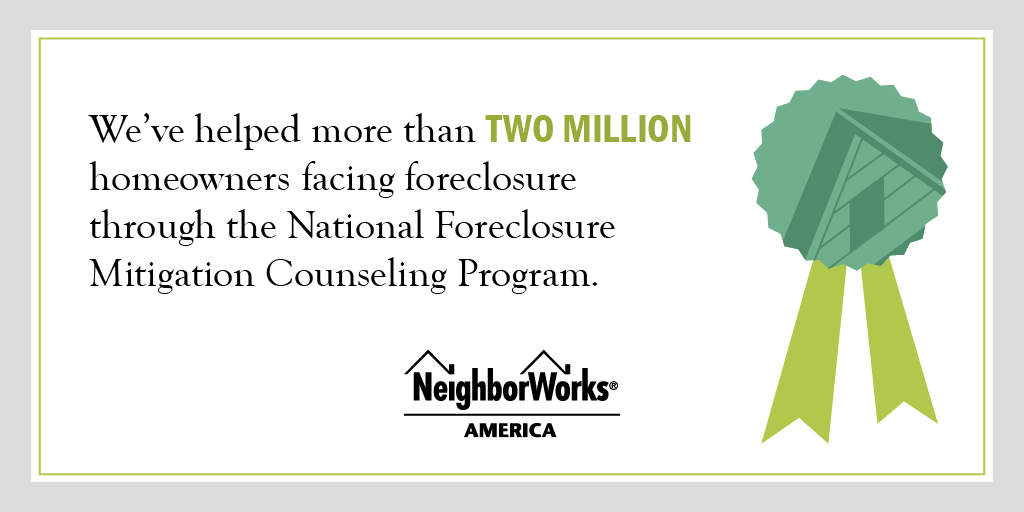 “At a time when the foreclosure crisis has moved from the top of the news, it’s important to remember that tens of thousands of homeowners across the United States of all incomes, but especially low-income, continue to need help preventing foreclosure,” said Nicole Harmon, vice president of the NFMC Program.

Few programs have been shown to be as effective at assisting homeowners as has the NFMC program.Research from the Urban Institute found that:

The Gentrification Dilemma
Scroll to top