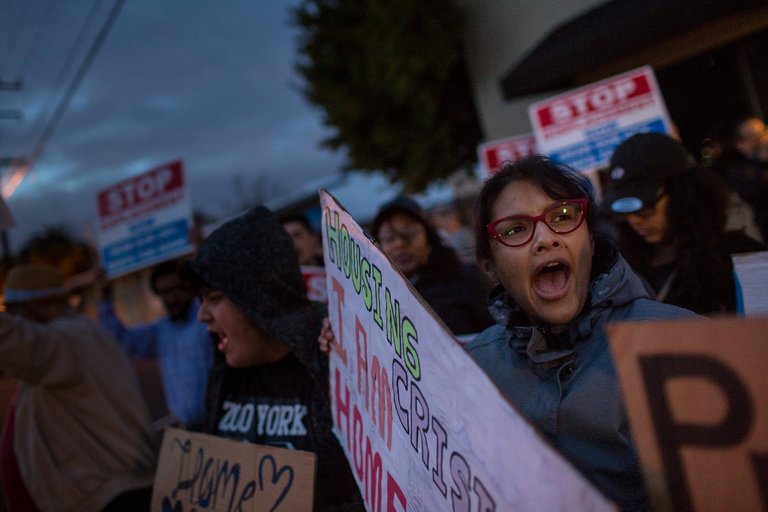 SAN FRANCISCO — The last time that Congress approved a sweeping overhaul of the federal tax code, en 1986, it created a tax credit meant to encourage the private sector to invest in affordable housing. It has grown into a $9 billion-a-year social program that has funded the construction of some three million apartments for low-income residents.

“It’s the greatest shock to the affordable-housing system since the Great Recession,” said Michael Novogradac, managing partner of Novogradac & Empresa, a national accounting firm based in San Francisco.